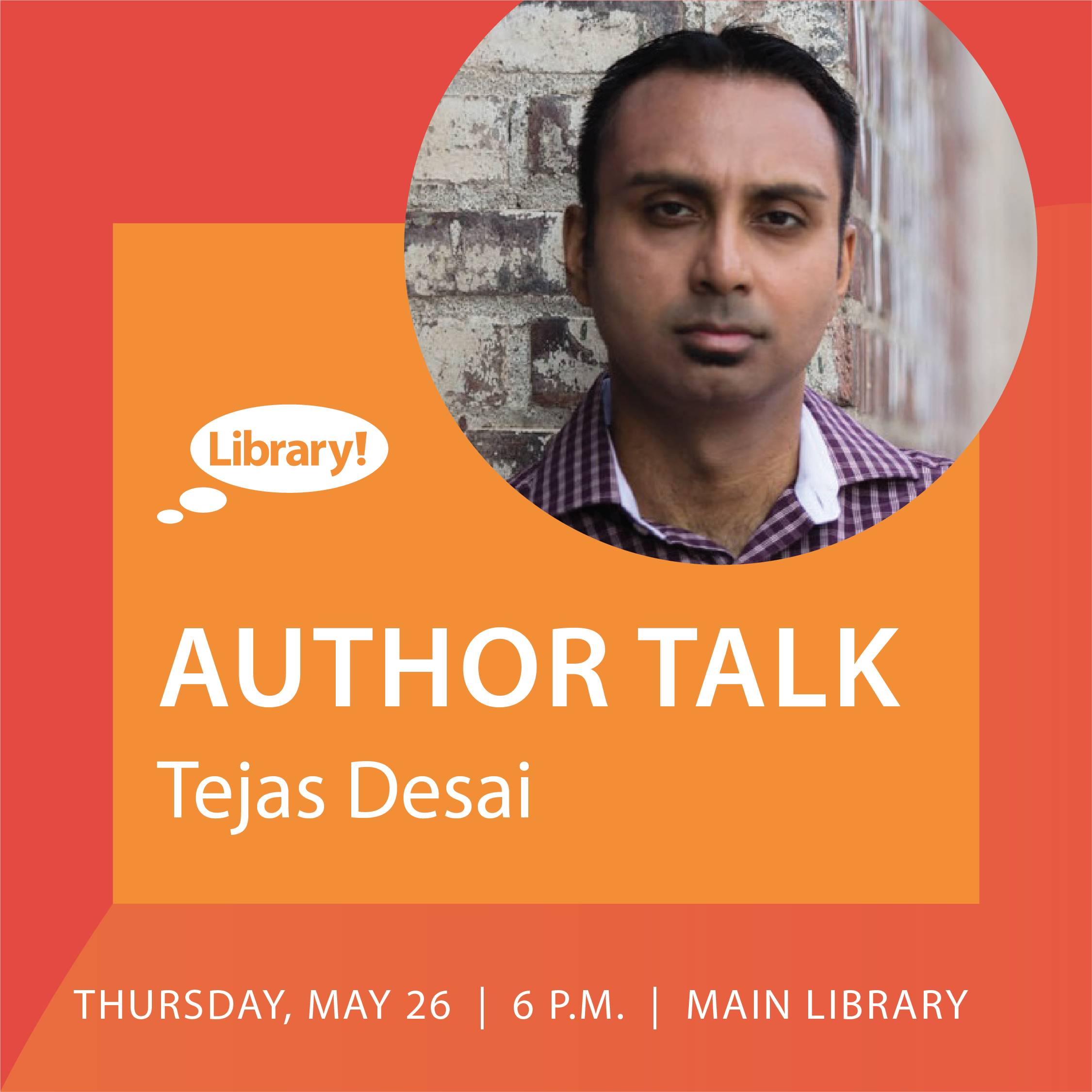 Join us for an informative author talk with award-winning indie novelist Tejas Desai. He will discuss his bestselling international crime trilogy The Brotherhood Chronicle, his acclaimed literary series The Human Tragedy, and his journey to becoming a successful independent author.

Tejas Desai is an American novelist and short story writer of Indian descent. He is the author of the multiple award-winning, bestselling international crime trilogy The Brotherhood Chronicle (2018-2020) and the acclaimed Good Americans (2013) which Kirkus Reviews called "a solid collection of rare caliber" that "speaks volumes about the human condition and modern life in America." He is also the founder of The New Wei literary movement. Desai was born, lives, and writes in New York City, where he works as a Supervising Librarian for Queens Public Library.